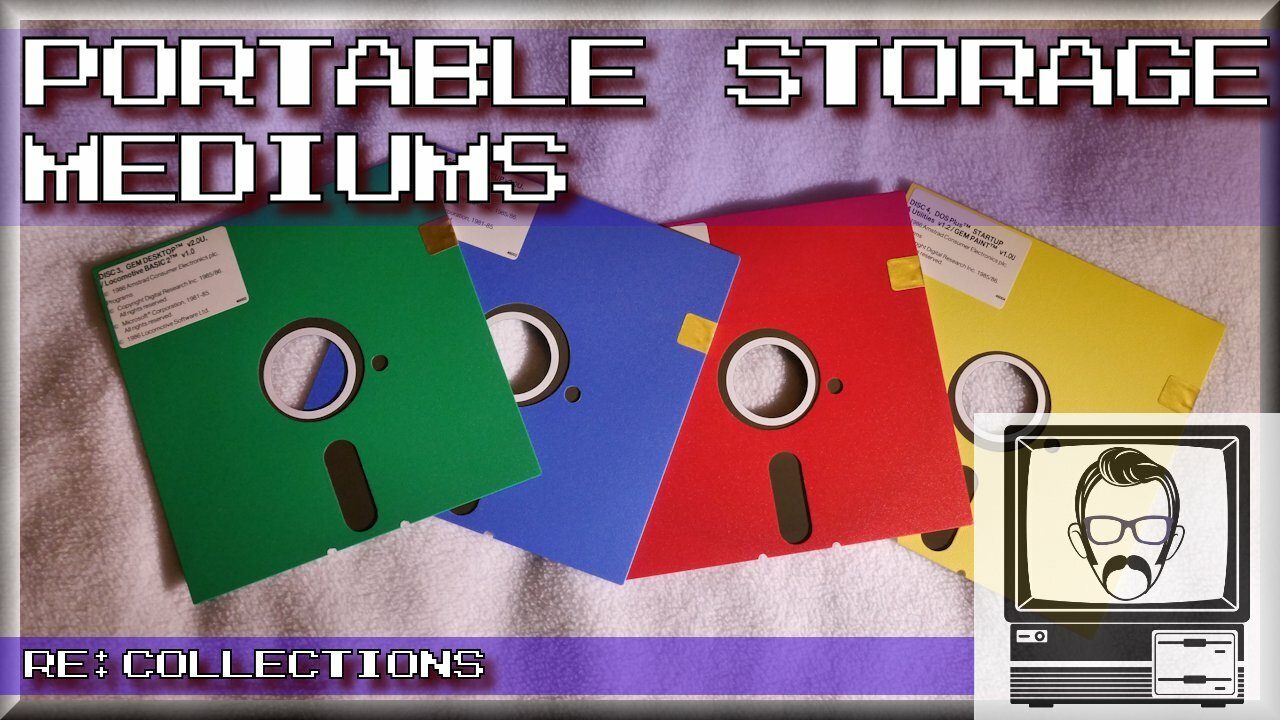 Portable Storage Mediums Through the Ages

One thing that never stays constant this life. One thing that is always changing, whether for good or bad is the Storage Medium. This short video will explore my personal favourite portable storage mediums from the 70s up until the early 00's... There's no such thing as a time past the mid 00's, so GET [...] 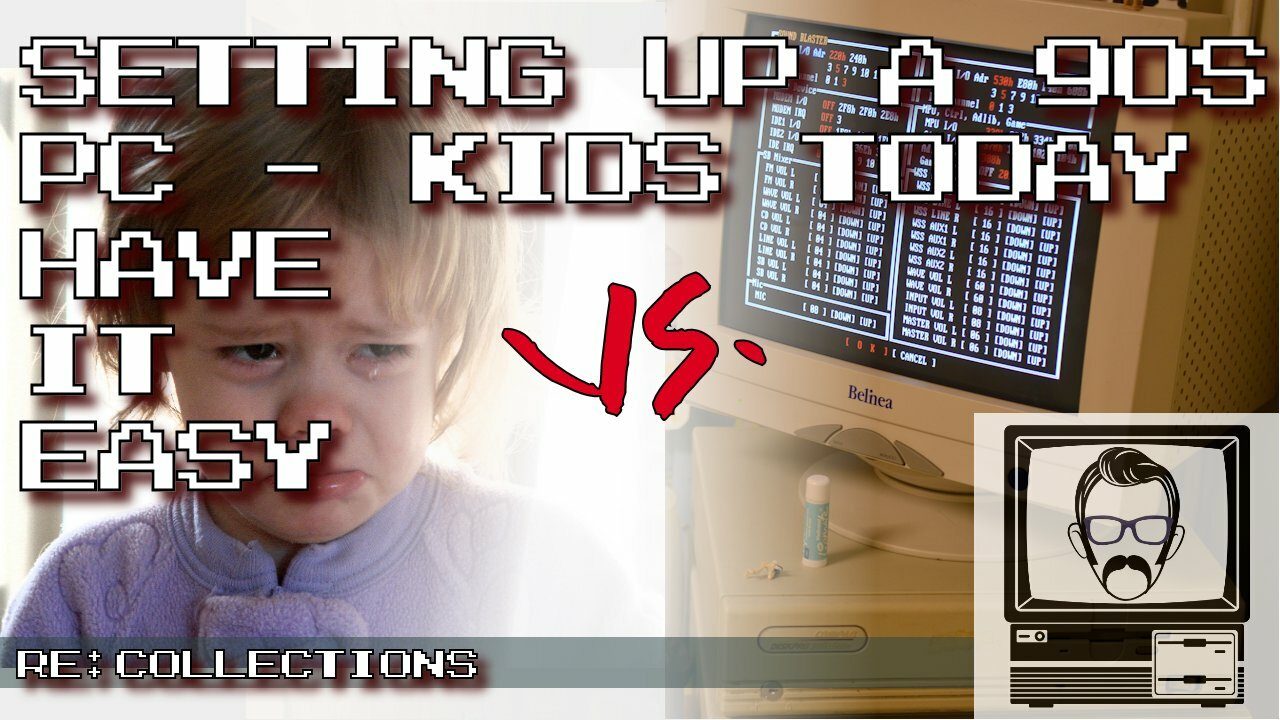 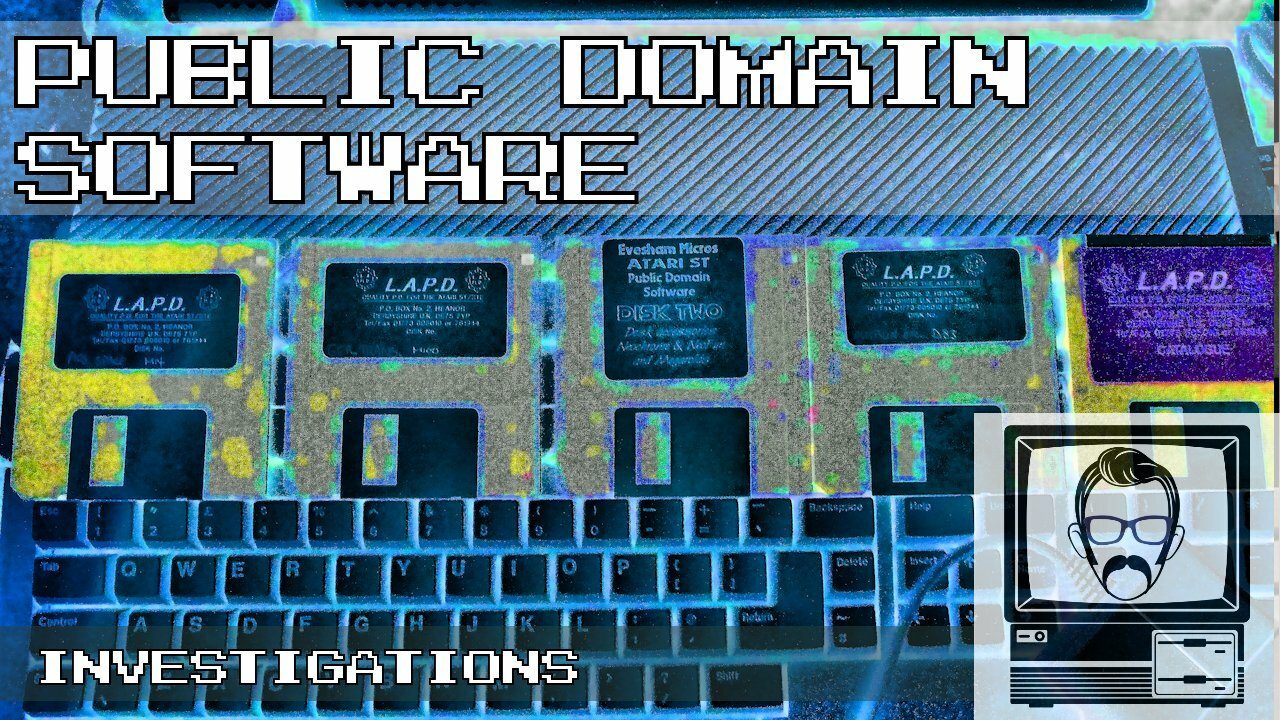 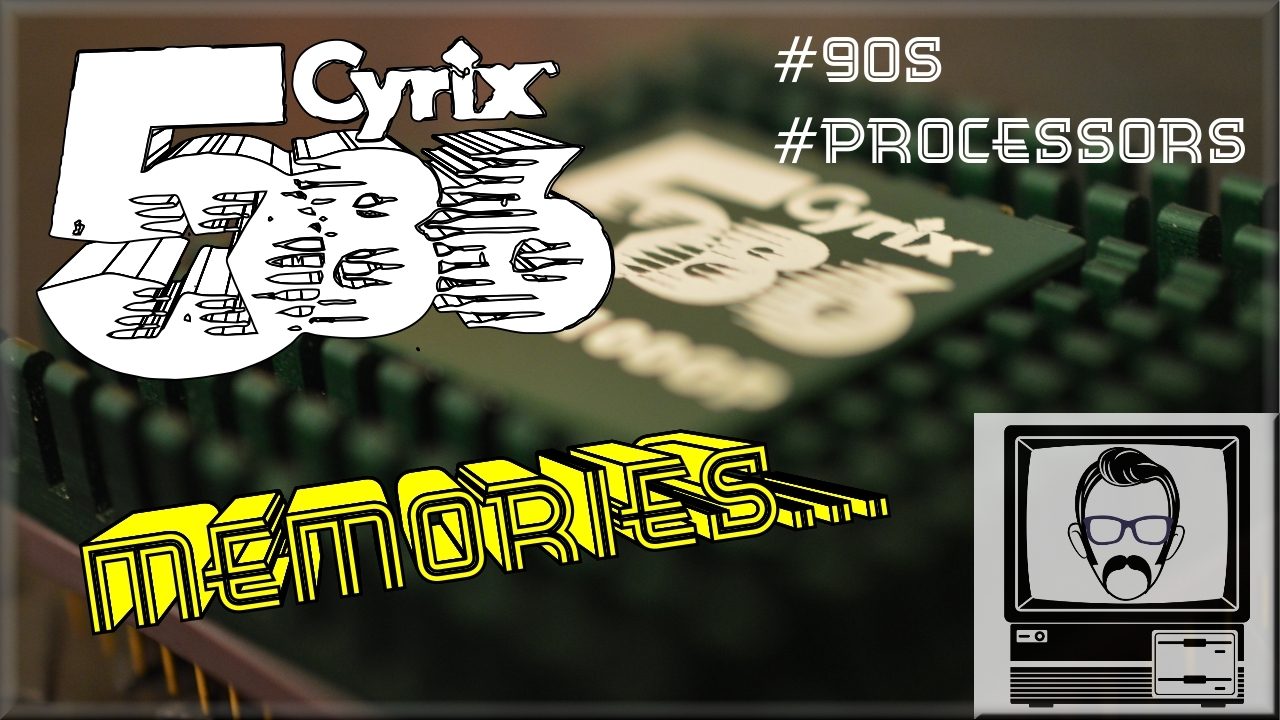 Watch the Video My (possibly) odd memories of the amazeballs Cyrix 5x86 and Cyrix 6x86 Processors. The best god damn processors you could buy (if you were on a budget as a teenage paper boy). Let me tell you about what I've been pondering lately. You might have guessed already from the title of this [...]

Welcome to Bad Influence - The only place where you'll see moving screen shots of the latest games! - Andy Crane, introduction, Series 1, Episode 1. Bad Influence was an ITV (a Terrestrial station in the UK) gaming and technology programme during the early to mid 1990s. It was aimed at children and was shown [...]