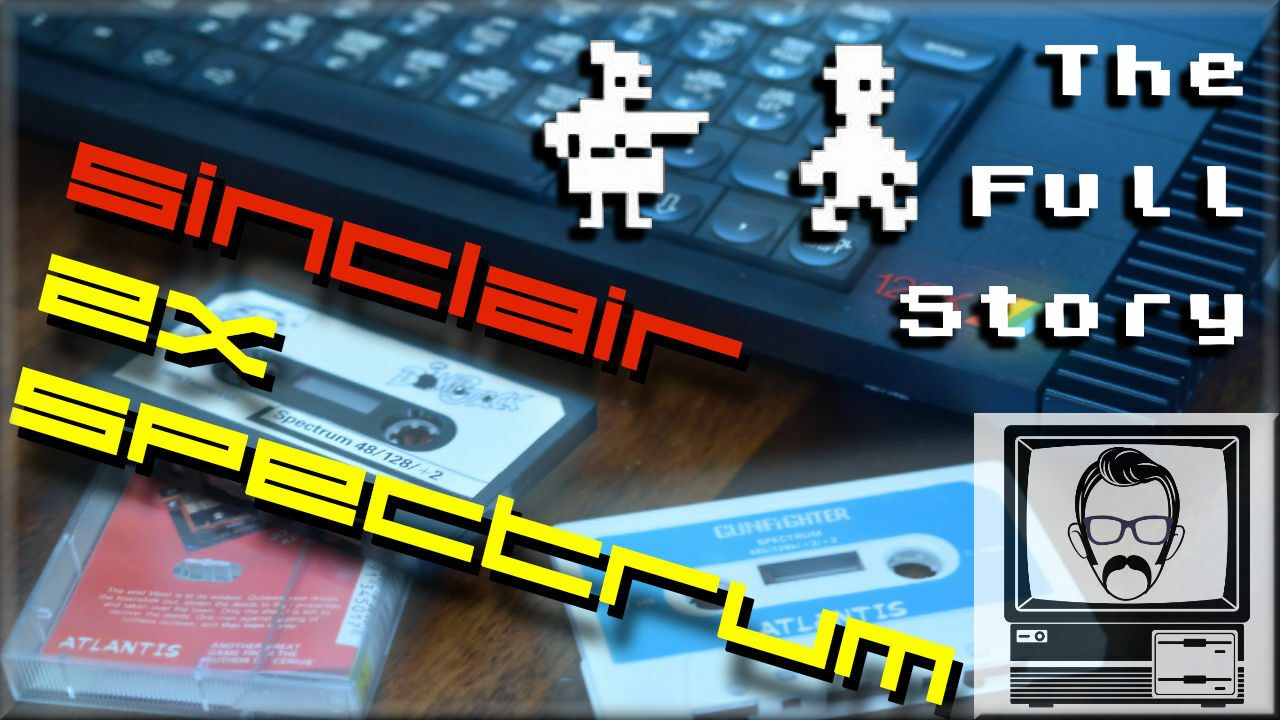 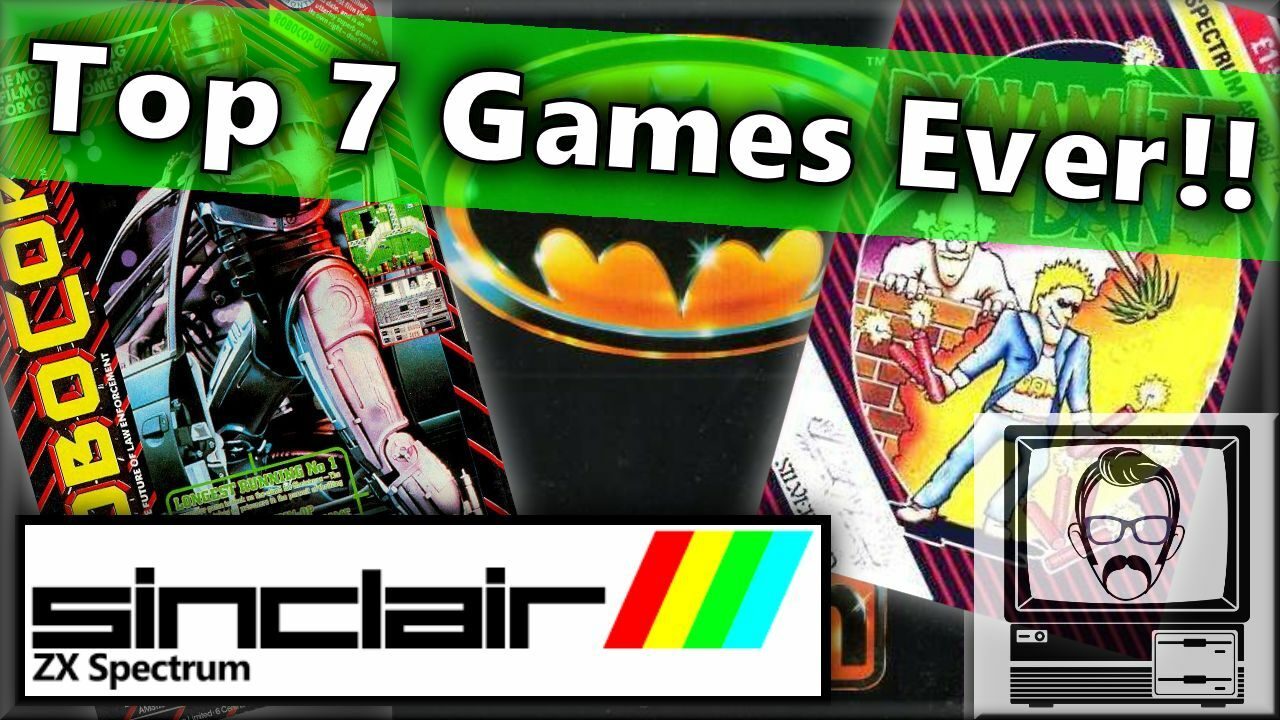 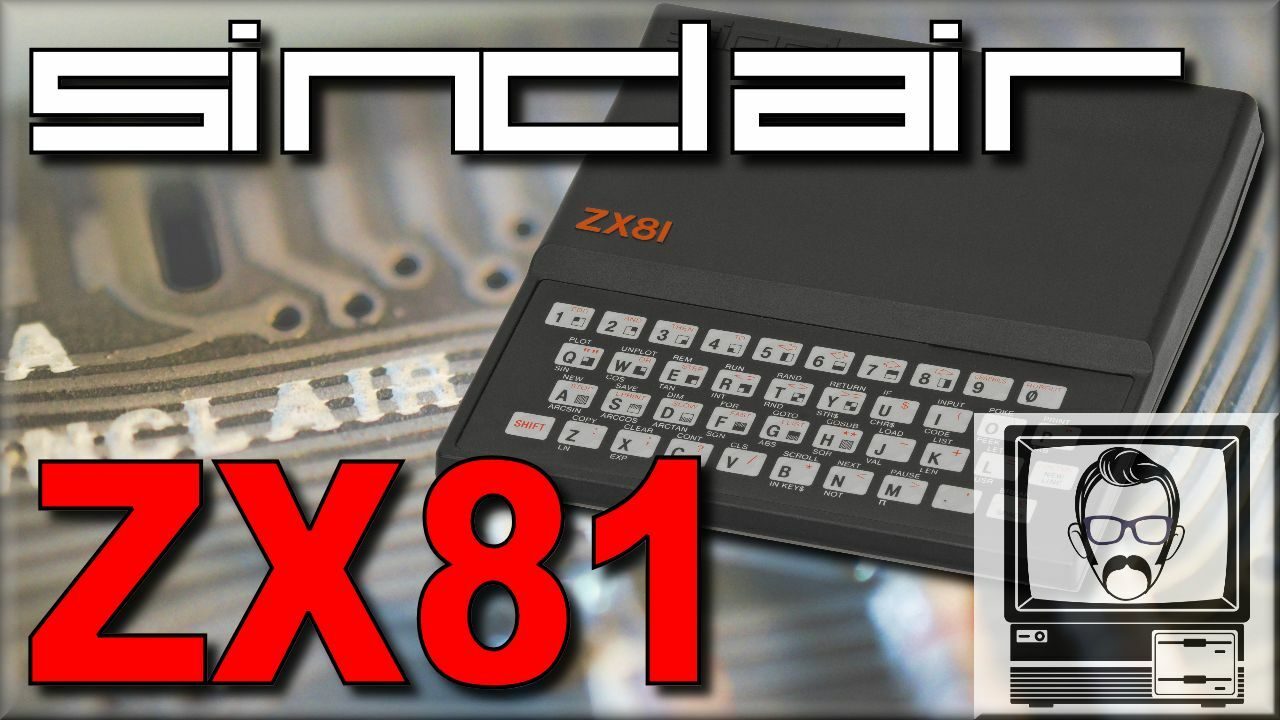 Watch the Video The Sinclair ZX81 (or the Timex 1000 as it was sold in the USA), is in many ways, the father of the home micro computer scene. Although it wasn't the first machine Sinclair released, it was certainly the one to achieve significant success and make a massive impact on the lives of [...] 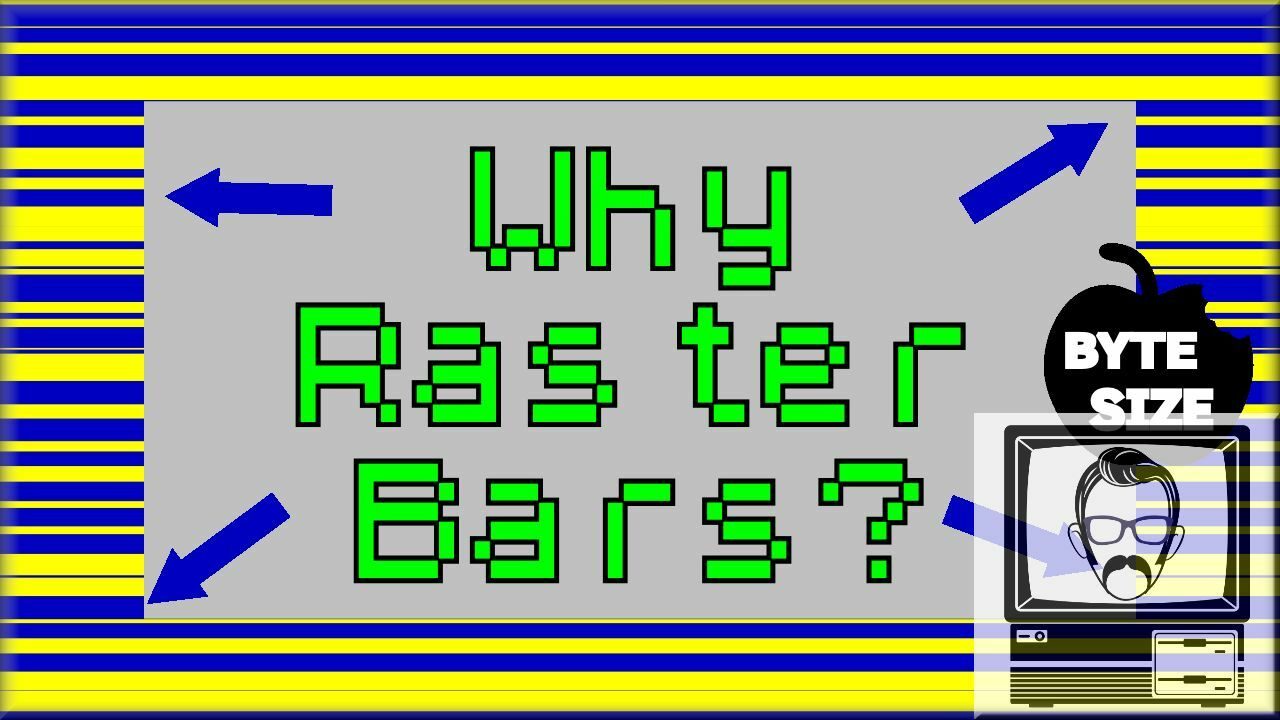 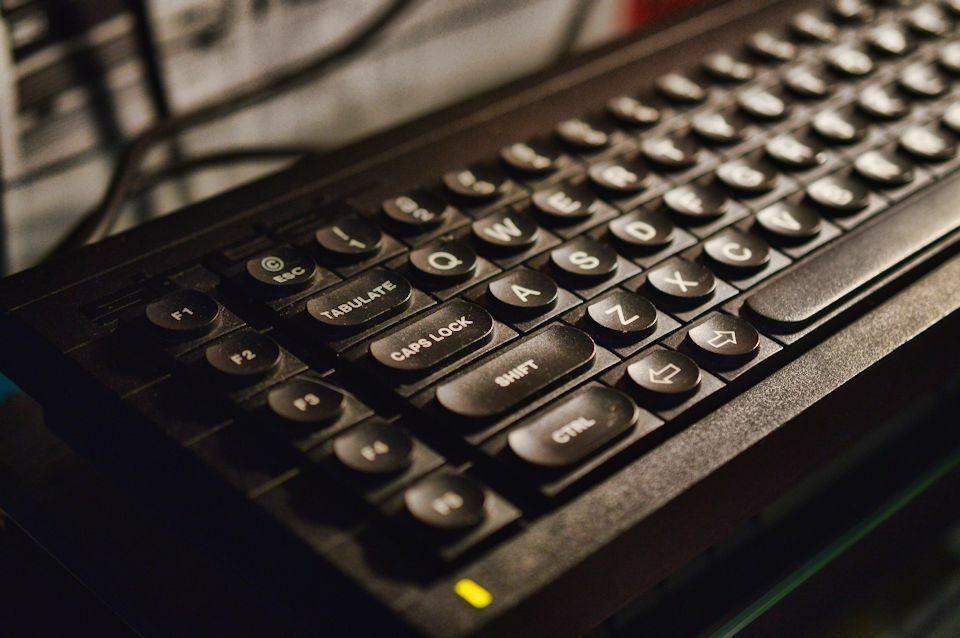 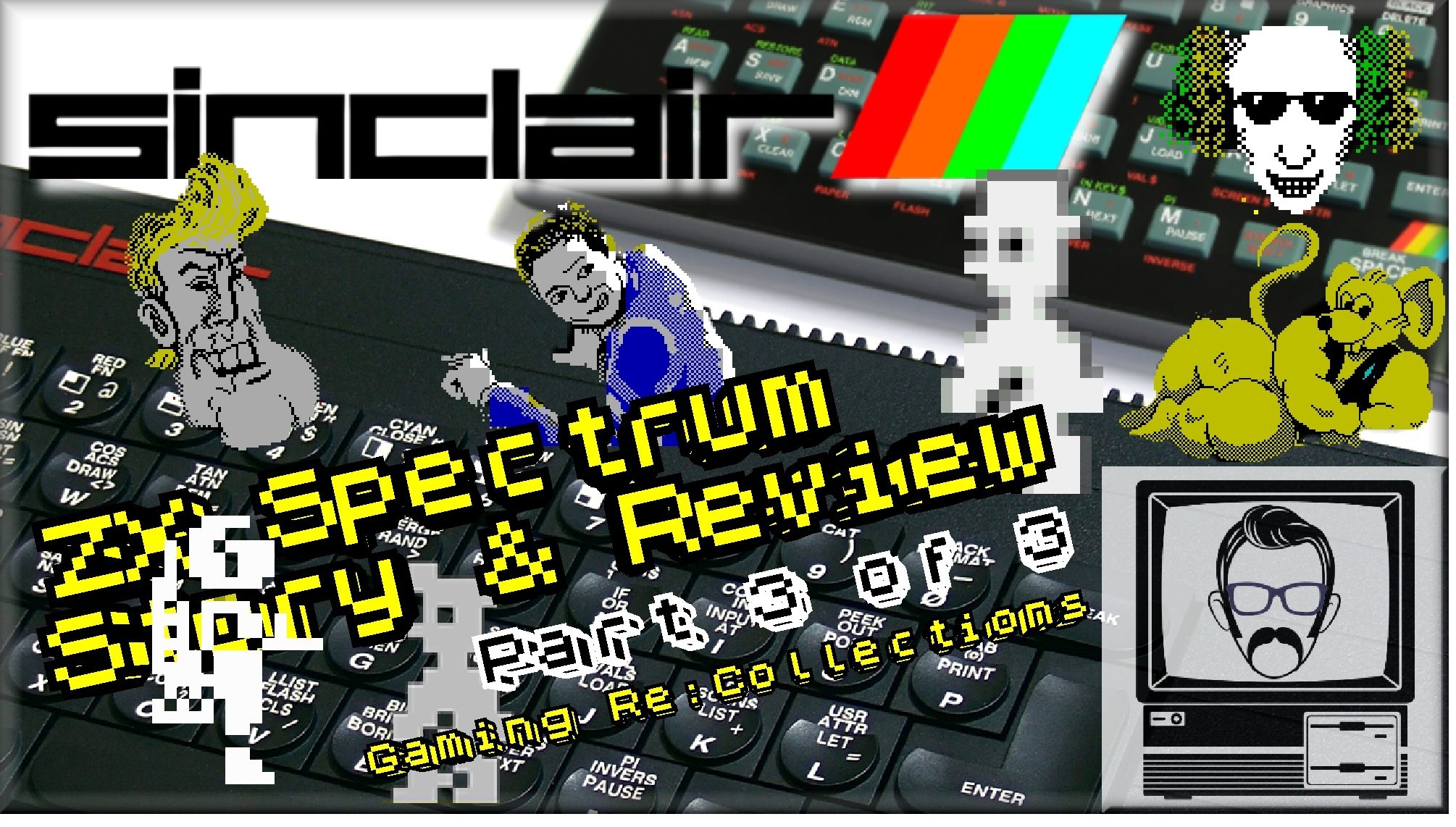