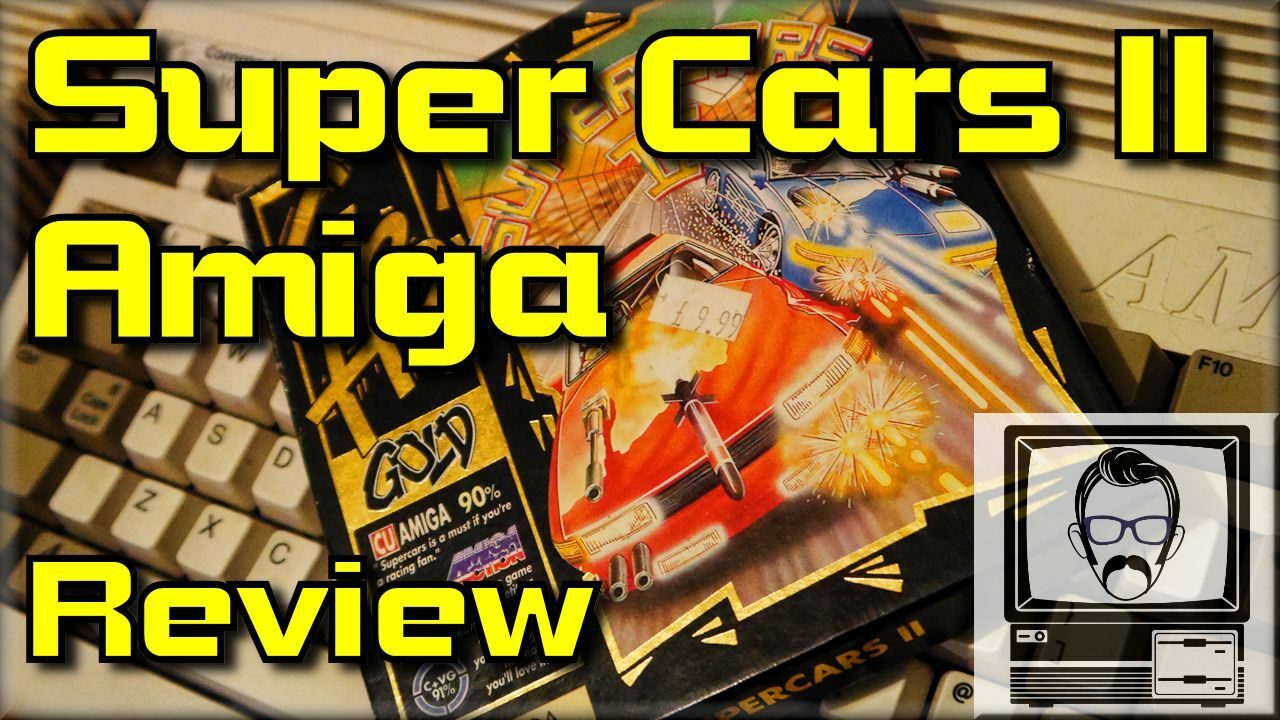 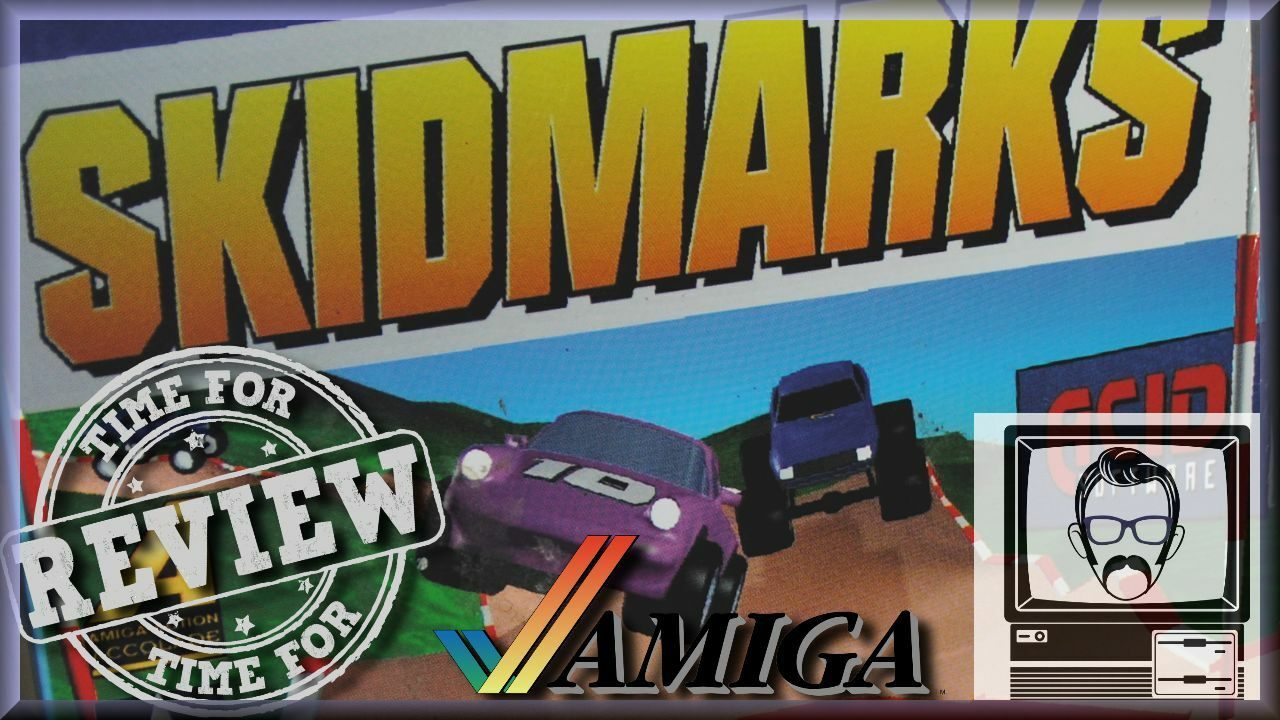 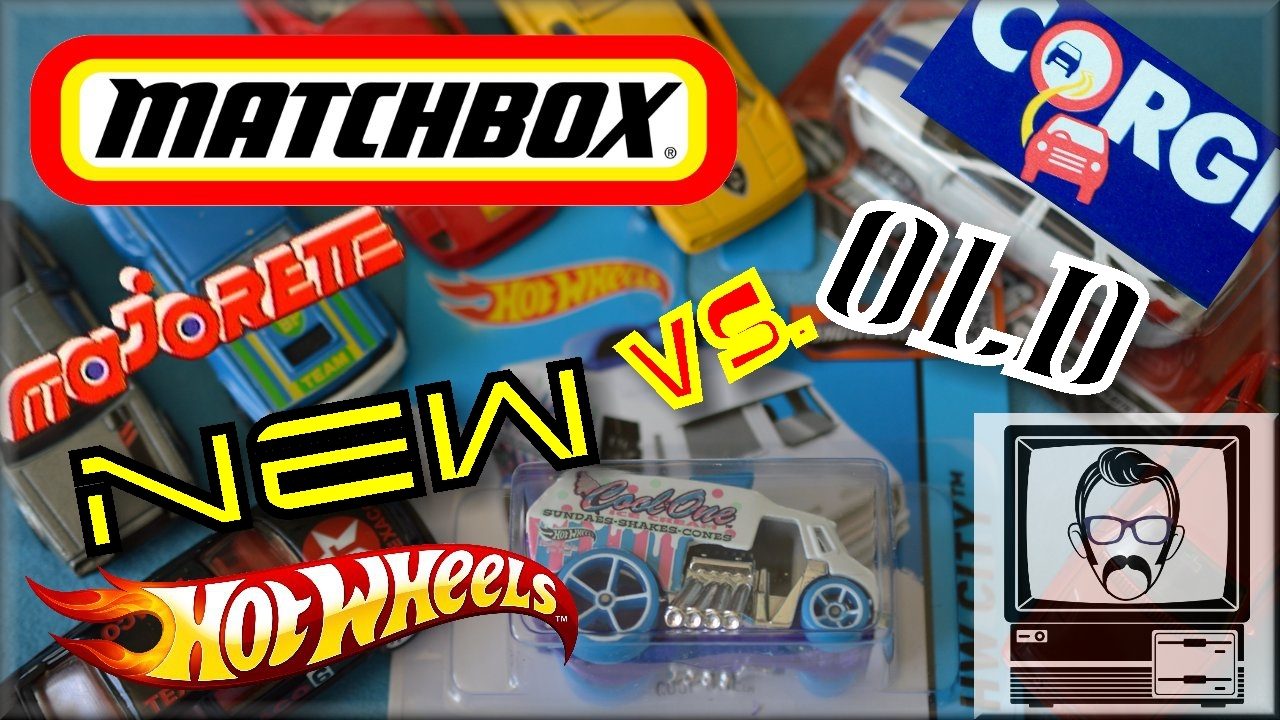 Watch the Video Looking at Matchbox, Corgi and Hot Wheel cars past and present, including road structures and the cars themselves. Subscribe to Nostalgia Nerd on Youtube If you were anything like my brother and I as a child, you will have undoubtedly played with toy cars, otherwise known as dinky cars or more commonly [...]