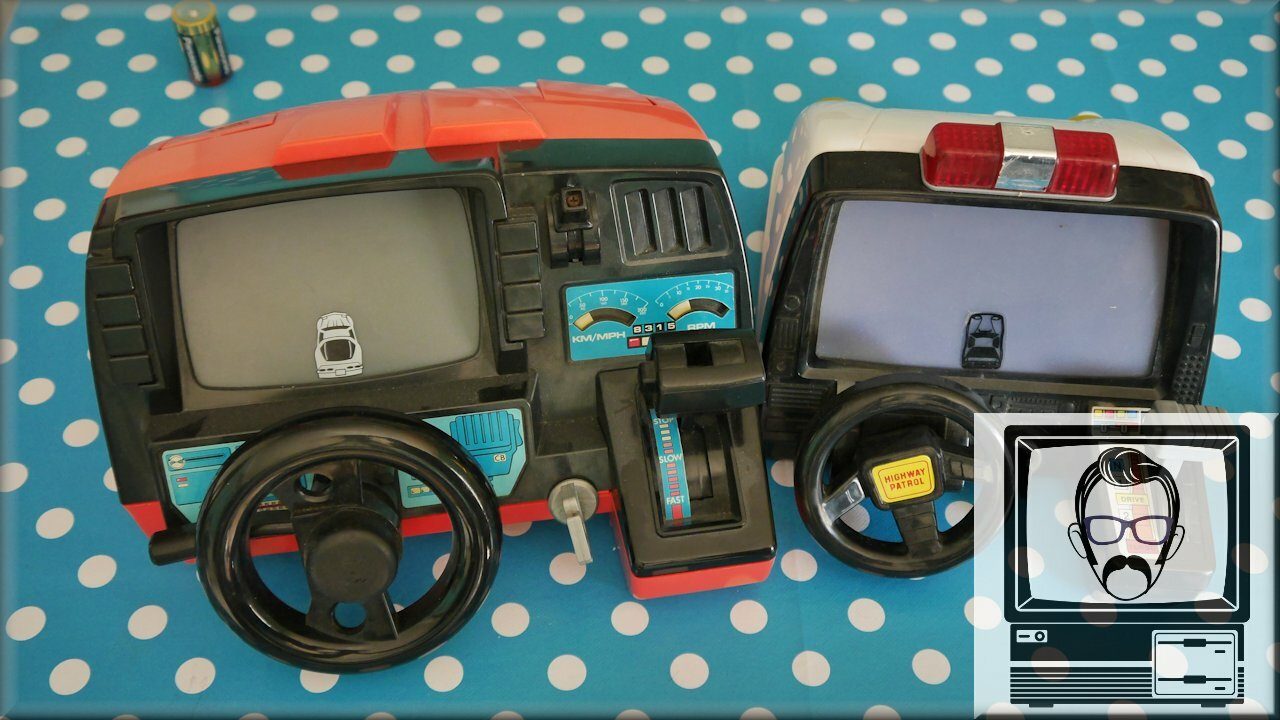 This is a toy I stumbled upon a few weeks ago on eBay by complete chance. It's more famous rival, the Tomy Turbo Racing Dashboard is well known, however it's not the one I had as a kid. I owned this bessie. The Playmates Fun to Drive Corvette Dashboard is, in my opinion, better in [...]

Following on from Video 1, I give you the second Mystery Unboxing video! This time the item is a piece of 80's nostalgia. It's a toy and it's red and black. Any ideas? Watch on...     Take a look at my full review of the unboxed item.

Welcome to a new series of videos I have lined up along the theme of UNBOXING. Now, you can look anywhere on YouTube and find countless unboxing vidoes, mostly involving new products. I'm not entirely sure why people want to watch these videos; maybe it's preparation so that when they purchase the product for themselves, [...]