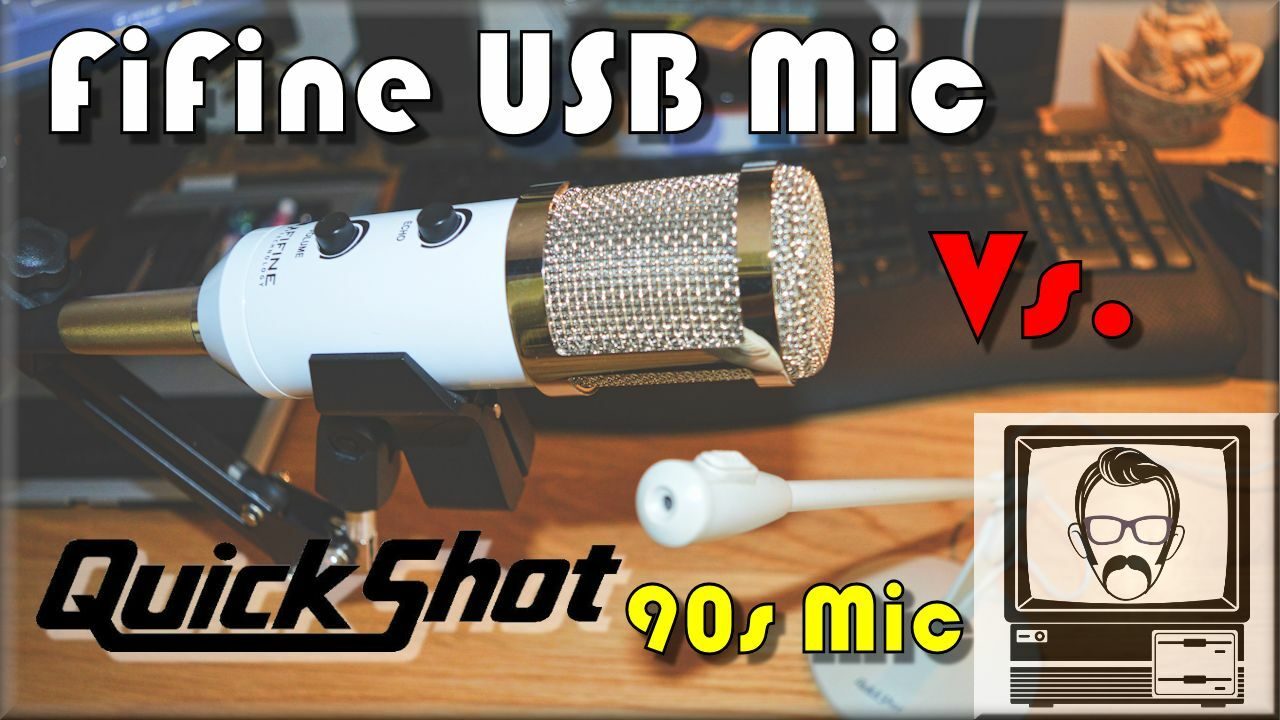 I recently felt the need to purchase a new budget microphone for my Youtubing purposes. The requirement was to accompany my Doom 2016 PC which is located downstairs. I settled on the FiFine USB Condenser Microphone from Amazon. It offers a 20Hz to 20KHz range, so should be able to pick up all sounds audible [...] 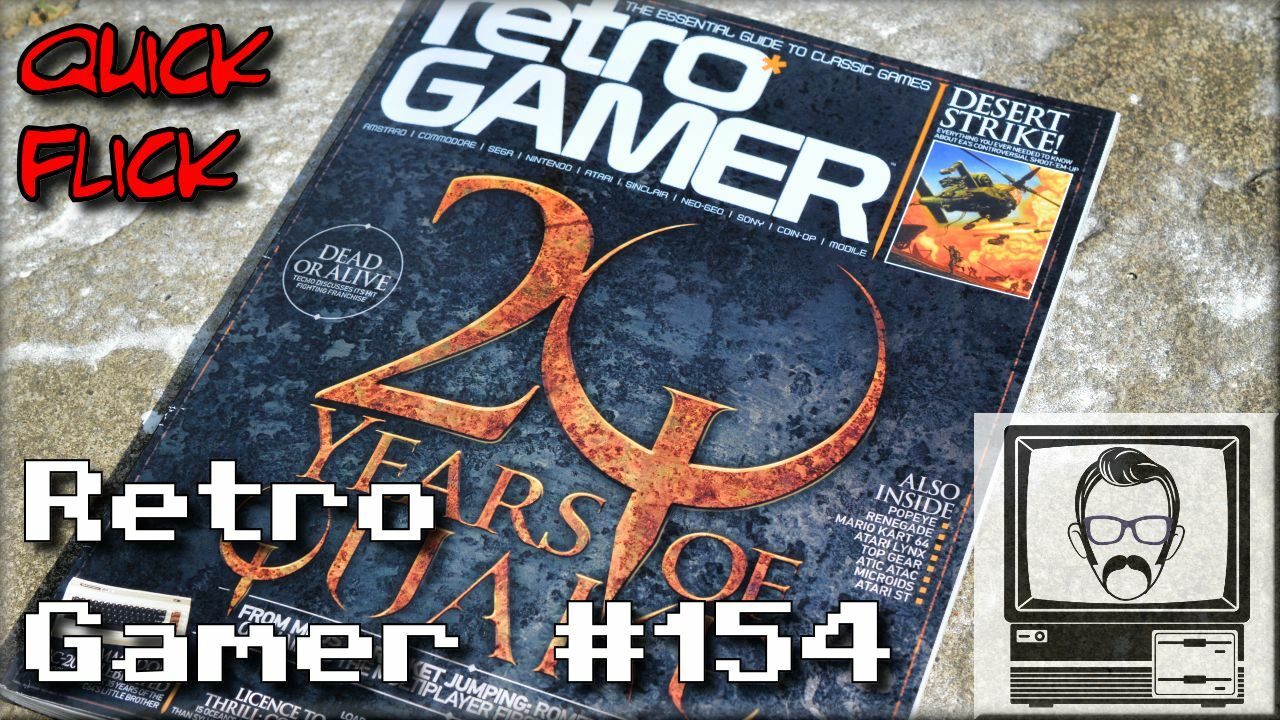 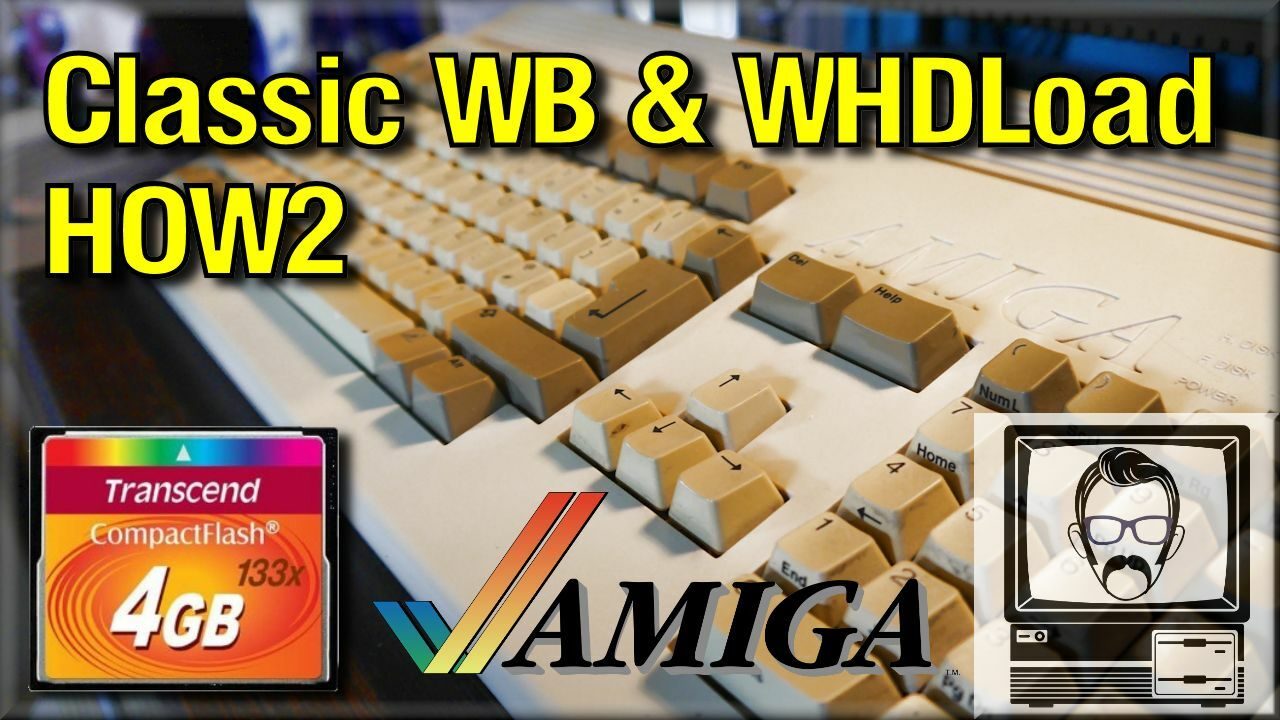 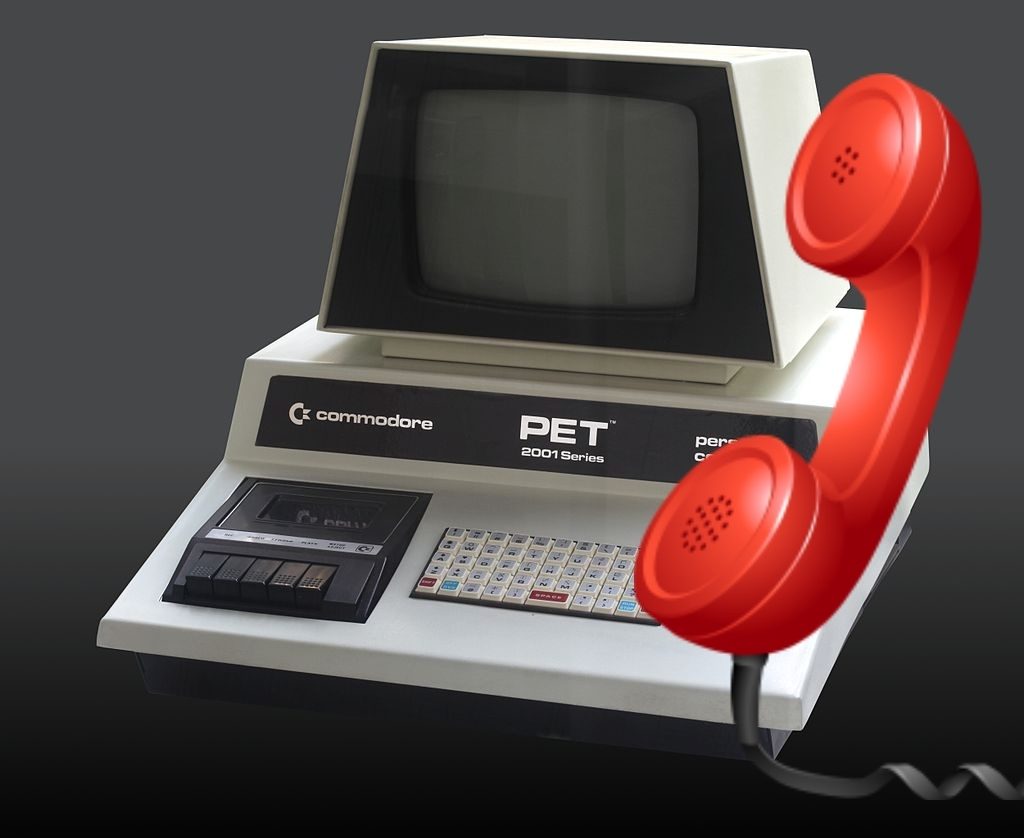