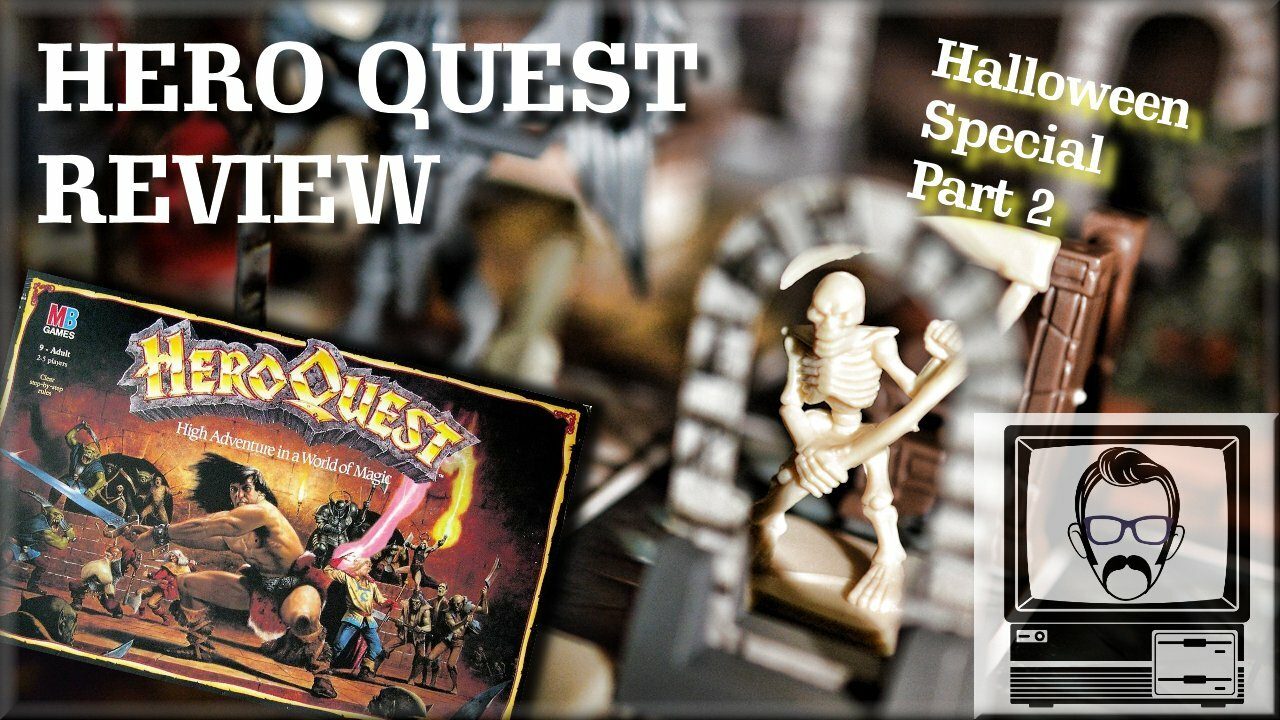 Watch the Video Like it's sister game, Space Crusade, Hero Quest is a fantasy board game, but this time set in a much earlier land, akin to Warhammer vs. Warhammer 40k. You'll find Skeletons, Wizards, Warriors, Goblins and much more inbetween down these eerie corridors. Subscribe to Nostalgia Nerd on Youtube So, with Space Crusade [...] 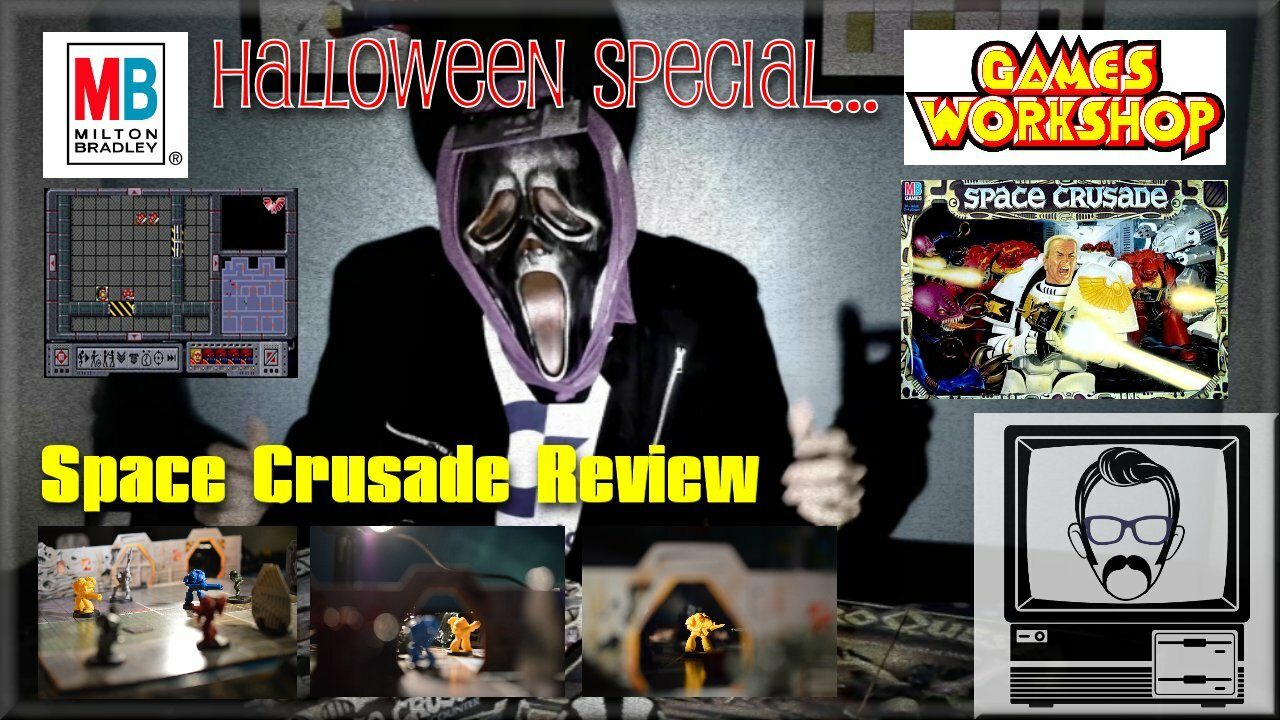 Watch the Video Space Crusade Board Game review Halloween. This is part 1 of a 2 part review, the second based around another fantasy horror game, Hero Quest. Released in 1990, Space Crusade was a collaboration between MB and Games Workshop. Here I look at the board game with a sneaky peak at the video [...] 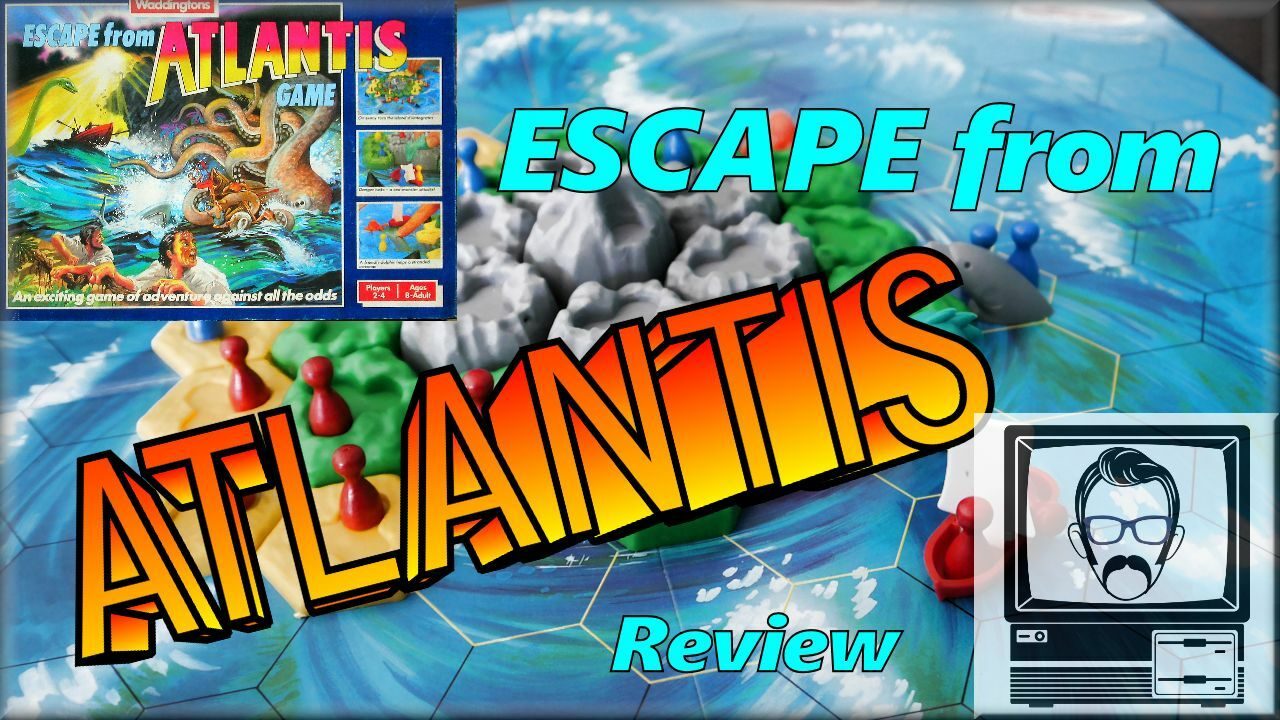 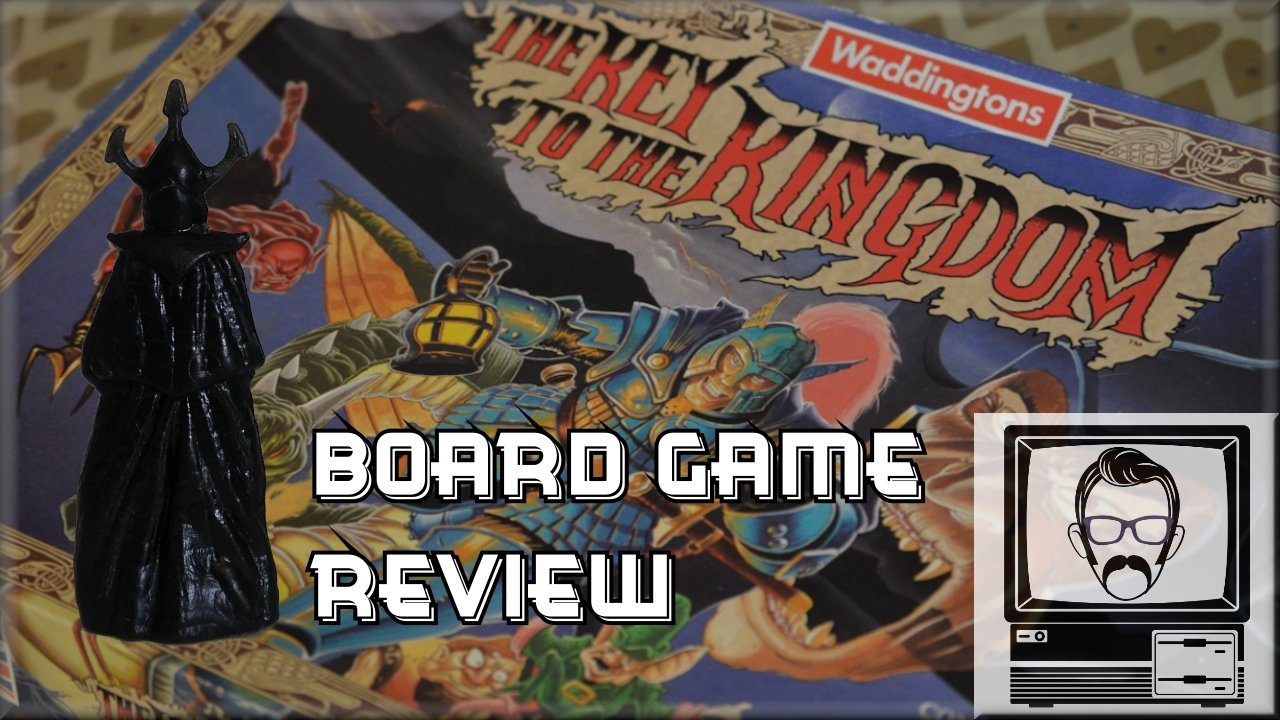