Elite systems, a very well known publisher of games in the 80s is looking to recreate the ZX Spectrum in the guise of a bluetooth keyboard, initially compatible with iOS, with Android, Windows & Mac updates to follow shortly after. 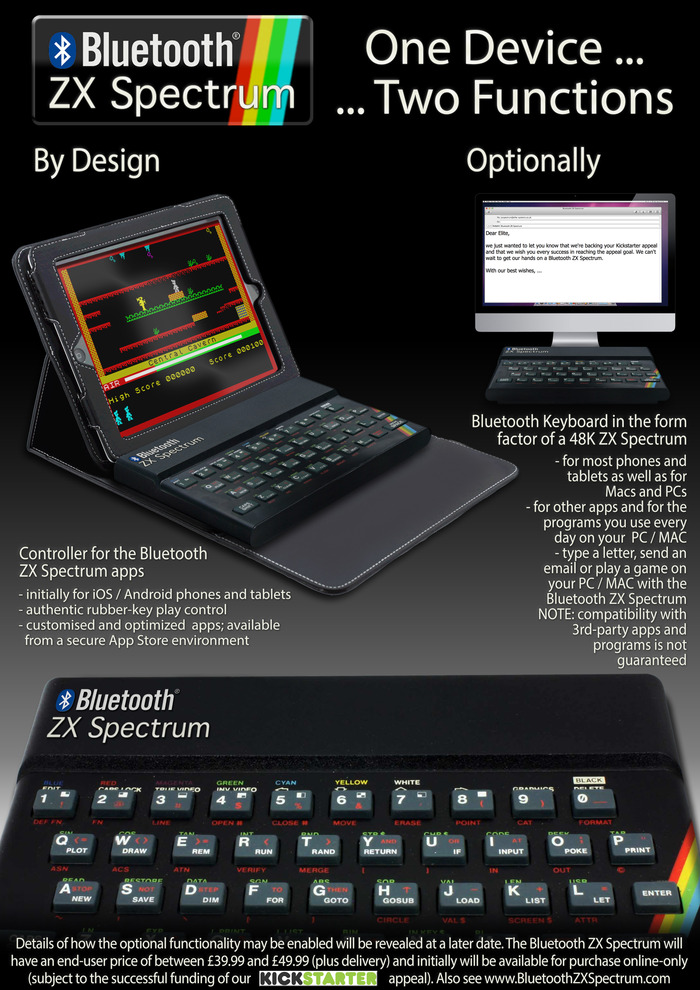 Although it’s clearly not a remake of the amazing 80s computer, it does look pretty awesome and is designed to work with the iOS Elite Collection.

Elite have setup a kickstarter campaign for the project, and at the time of writing, the campaign only has 16 days to go and is £20k short of it’s £60k goal. I for one would love to get my hands on this piece of kit… let’s hope they succeed with the campaign.

Nostalgia Nerd is also known by the name Peter Leigh. They routinely make YouTube videos and then publish the scripts to those videos here. You can follow Nostalgia Nerd using the social links below.

Now clearly the real Commodore is no more. The company was sadly defunct in 1994 whilst pushing the Amiga CD32,…

Ahhh, it’s November, so that means one thing…. it’s the season of Christmas catalogues. At least, it used to be…

The Amiga CD32…What a console…. what a machine. Those I’m sure were the exact phrases that went through my mind…

The other day I had an urge. An urge to install Windows ’98 on a machine that was made several…